Du er her: Hjem / English / What is witness support? 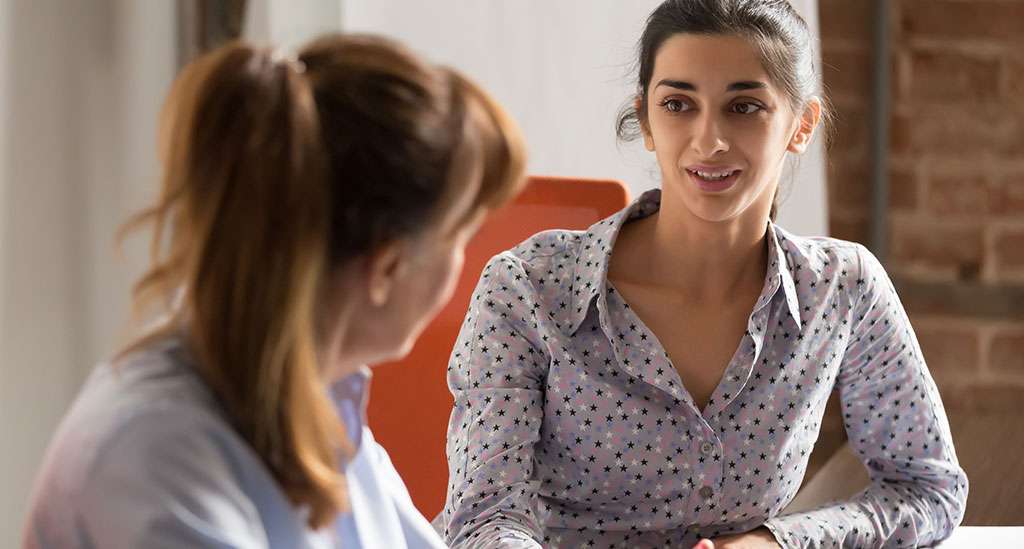 Being subjected to or witnessing a criminal act, such as an act of violence or a sexual assault, can be a terrifying ordeal. If you have to testify afterwards to what has happened, you may find it distressing and difficult. In such situations, the witness support service provides counselling and reassuring support and advice.

Witness support is provided in both criminal and in civil court cases. Unfortunately, some district courts are unable to offer witness support. On request, the court or prosecutor will be able to provide you with the information you need.

In Norway, the witness support service is based on volunteerism. This means that witness supporters come from differing backgrounds and are not paid for their services. They are neutral and have no connection with the parties. They must therefore not be employed by the courts, the police or the correctional service, but may have worked for any of these in the past. A witness supporter must also not serve the courts in any other capacity (as a lay judge, for example).

The witness supporters speak Norwegian, and some speak English as well. Contact your court and ask which languages they provide if you are in need of an English-speaking witness supporter, or any other language.